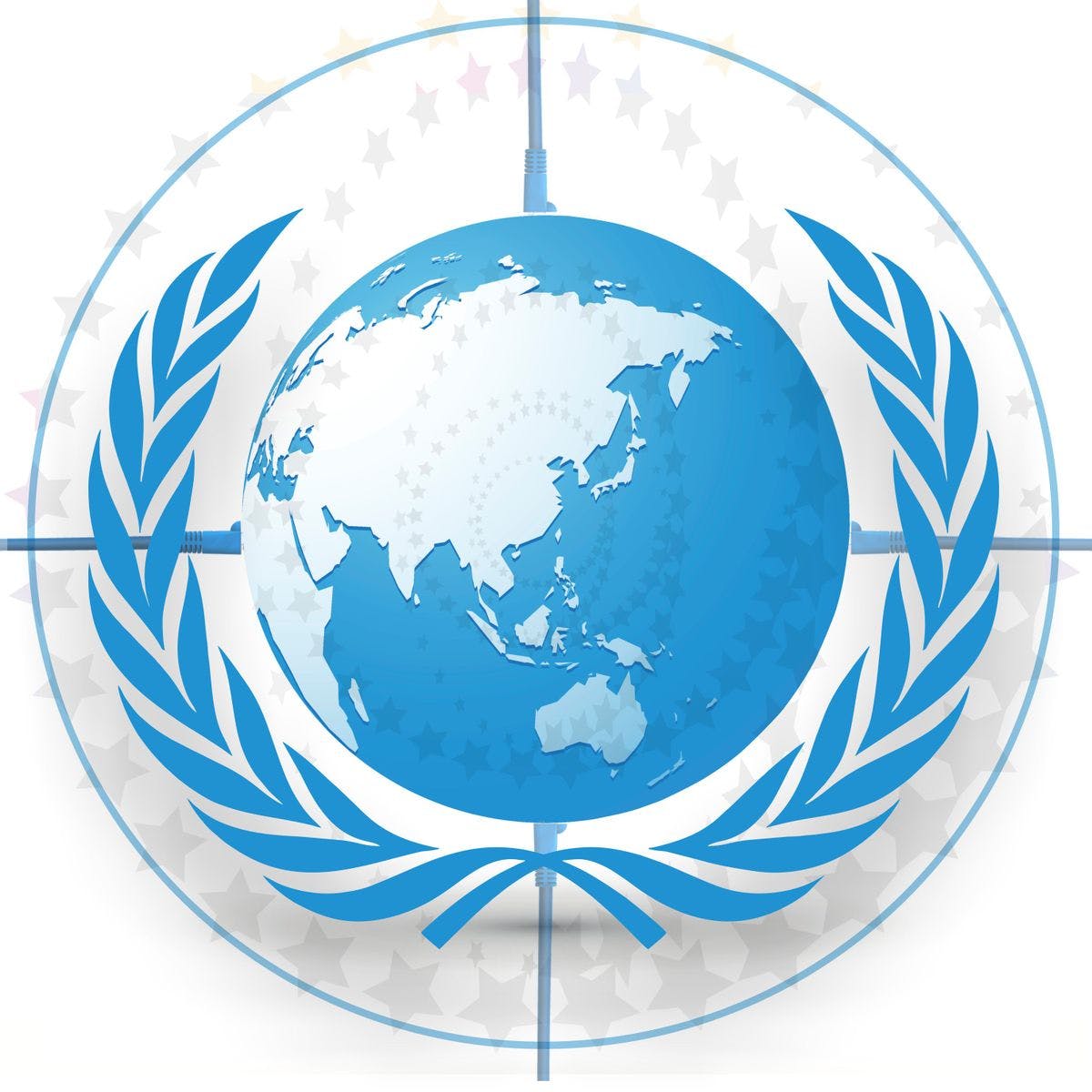 The course aims to introduce the key assumptions of the international relations theory as a part of social science and as an analytic tool, focusing on the problems of war and peace, foreign policy decision-making, etc. The course combines historic approach and analysis of the modern political problems. The historic part shows the evolution of the international relations theory from being a part of political philosophy to its emergence as a special branch of political science, which is essential to understand the key ideas of the IR science. The lectures also include broad outline of the modern concepts and debates in the context of the contemporary political problems, such as rise of China and other emerging powers, threat of terrorism, US-Russia confrontation, etc.

The lectures of the two outstanding Russian scholars and political analysts – Timofey Bordachev and Dmitry Suslov - cover such fields as the problems of international security and conflict resolution, international economic relations, foreign policy decision-making, global governance, the role of power in the IR.